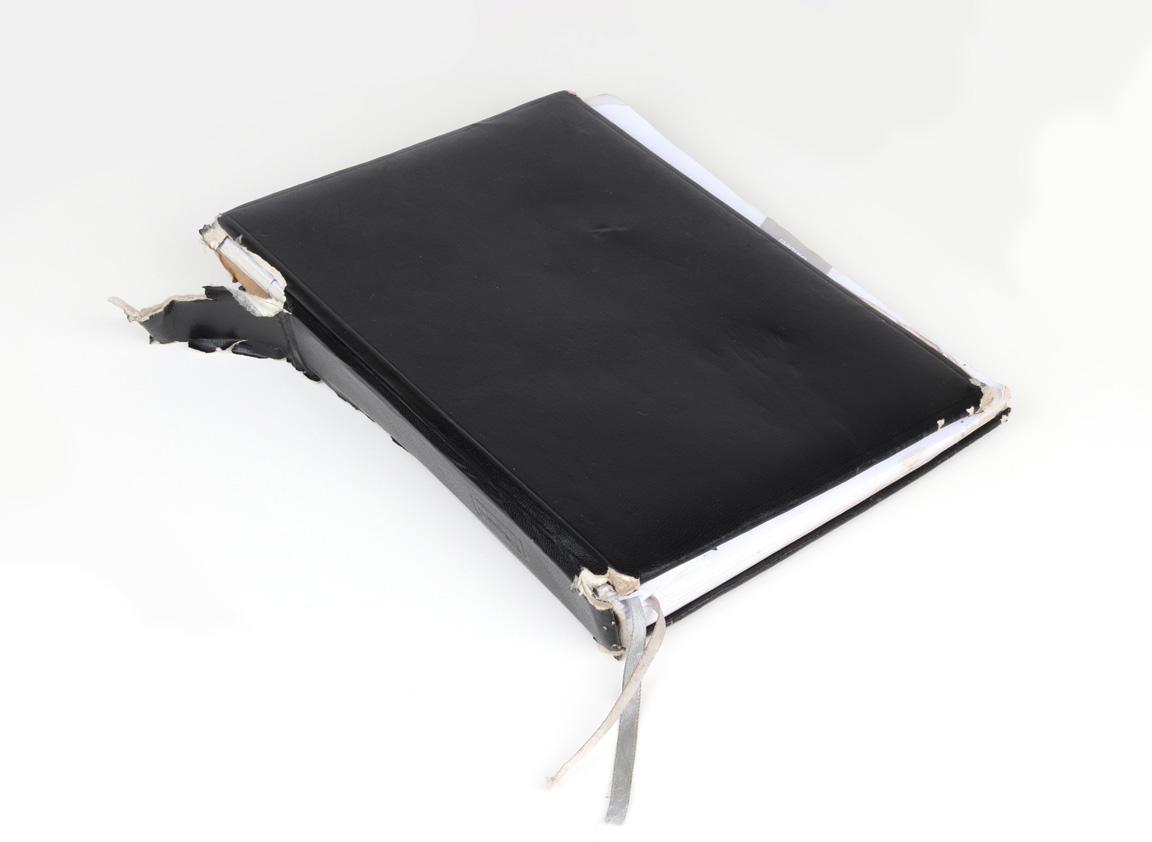 This object was produced by the German company, Iden Berlin, and all it components were produced and assembled within Europe. It is a personal planner, designed to organize an individual’s calendar. It has 365 blank pages; one for each day of the year. It helps me to organize my schedules for the day, the week, the month and for the whole year. It structures my days, reminds me of my thoughts, plans and to do‘s, and supports my time management.

According to various sources, the history of the personal organizer can be traced back to the first daily planners, which were fabricated at the end of the 18th Century in Europe and America. During this period, this object was known as an almanac diary, and its uses differed vastly from its modern function as a personal organiser.

In the colonial era in America, George Washington and his contemporaries saw their daybooks as a record of the past; a documentation of words and deed that were ultimately accountable to God. These books were also used to keep a record of expenses. “Keeping account” thus carried a dual meaning, in which a daily planner served to record both spiritual and earthly happenings.

At the end of the 18th century, the usage we are familiar with today came into being; that being a personal organiser that allows one to plan ahead for the future. It was popularized in the mid-19th century, and was promoted to “improve the time”, and how one managed it, as a sure and steady path to self-improvement. 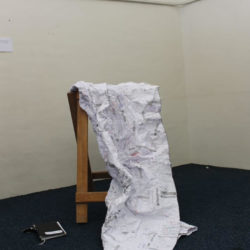 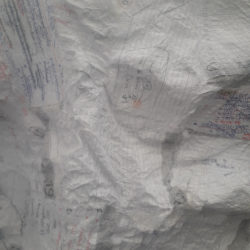 For this curatorial project, we were asked to curate a personal object. I firstly contemplated the number of objects that I left behind when I moved to Cape Town. I began to understand them as absent objects, which can easily be replaced, and are not important to keep. I started realising that all the absent objects which once surrounded me in Germany a long time ago did not retain personal value to me in my life in Cape Town.

In this curation I made an object which reflects a part of my personality. I chose a simple personal organizer, which isn’t regarded as something precious or interesting, but something which is with me almost every day, and reflects my personal way of organizing time and priorities, and planning of the future. It reflects personal values. At the same time I wanted to emphasize the frustration, the inner struggle of what to prioritize and the difficulties which appear when you can’t keep to the schedule, because time is limited and we have more and more we are required to accomplish.

Through the curation of my object, which was used to plan ahead, I have made of a documentation of my past; the inner struggle, the pressure not to fall behind schedule and the frustration which arises when you realize that you did not accomplish the tasks of the day. This is presented in the transformation of the object into a blanket sewn out of the pages of the organizer; sewn over and over with constant time-consuming repetition – time that could be used for other things.  This blanket you use to cover yourself; to cover yourself with a part of yourself, from the past and with all the struggles you had to keep up with your schedule.